Last week, intelligence officials announced the CIA had won a “turf battle” against the director of national intelligence, in other words, the boss. The battle was really just the guarantee the CIA station chiefs would get dominance over all other personnel and U.S intelligence operations.

This has been a month-long battle, ultimately, over which government agency has command over U.S. intelligence operations all over the world. Spokeswoman for the National Intelligence Director Wendy Morigi did not have much to comment, but she did state it was, “an agreement was reached on some broader issues that reinforced Blair’s authorities.” 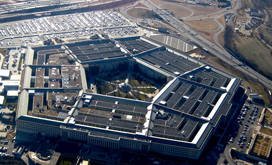 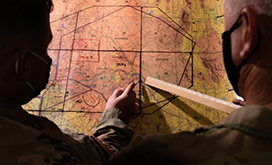