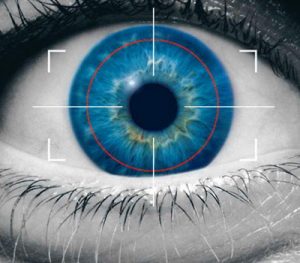 With biometric information taking an increasingly prominent role in national security, the Department of Defense has created the new Biometrics Identity Management Agency, which will lead DoD activities to integrate and synchronize biometrics technologies and capabilities and to manage the DoD’s biometrics database to support the National Security Strategy.

According to a 2008 DoD directive, biometrics is generally defined as “a measurable biological (anatomical and physiological) [or] behavioral characteristic that can be used for automated recognition.” Normally, biometric data is unclassified; however, elements of the contextual data, information associated with biometric collection, and/or associated intelligence analysis may be classified.

The 2008 directive also stated that biometrics is an important enabler that will be fully integrated into the conduct of DoD activities to support the full range of military operations.

Every day, thousands of biometric records are collected and sent to the Department of Defense Automated Biometric Identification System to store and compare against existing records, according to a 2009 DoD report.

“The technology is improving such that a submission from theater [e.g., in Afghanistan] can be searched in the DOD ABIS and a response sent back to theater in less than 2 minutes,” the report said.