Earth Day 2010 was celebrated into the weekend. Yesterday, April 25,  thousands of people attended the Climate Change Rally on the National Mall from 11 am to after 7 pm.

Jackson discussed the need for greater awareness regarding climate change.

Another speaker was Denis Hayers, who helped start the first Earth Day 40 years ago. He encouraged the audience to gather support from friends and family because “we’ve failed on the outside-the-Beltway crowd.”

There were educational booths at the Rally to inform the attendees about some of the latest green technologies. President Obama gave a taped message on the big screen giving hope for climate legislation.

The goal was to demand attention and accountability, as well as bolster support to demand climate change legislation. The message was clear: we need to inform others and work together to secure the environment’s future before it is too late. 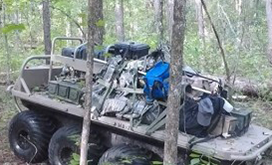 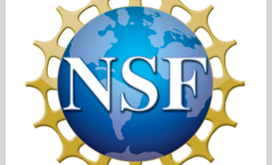