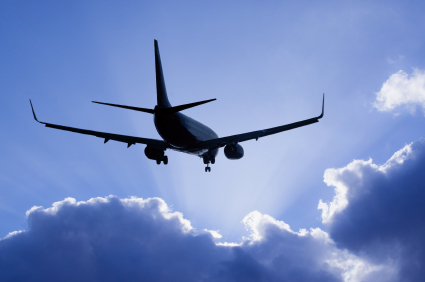 Department of Homeland Security Secretary Janet Napolitano on Monday met with African officials in Nigeria and the International Civil Aviation Organization to discuss how to enhance international aviation security.

“My meetings with our African partners underscore our commitment to working together to strengthen global aviation security measures and better protect the traveling public,” she said.

In Abuja, the capital city of Nigeria, Napolitano addressed more than 30 African ministers and representatives, held bilateral meetings with ministers from several African countries, and met with officials from ICAO and Airports Council International.

The secretary applauded the measures taken since Dec. 25 to strengthen aviation security in Africa, including installation of advanced imaging technology units at Murtala Muhammed International Airport in Lagos, which is Nigeria’s busiest airport. While the U.S. Transportation Security Administration does not screen at foreign airports, Napolitano is committed to strengthening coordination with international partners to implement stronger and more effective measures to protect the integrity of the global aviation network.

Napolitano announced April 2 that TSA will start putting into place enhanced security measures for all air carriers with international flights to the United States to strengthen the safety and security of all passengers. The new initiative supersedes the emergency measures put in place immediately following the attempted terrorist attack Dec. 25, 2009. Tailored to reflect the most current information available to the U.S. government, these new threat- and risk-based security protocols will apply to all passengers traveling to the United States.