Round Two of Census Forms Being Mailed Out 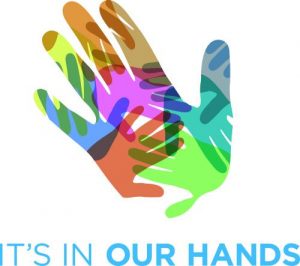 The U.S. Census Bureau has begun mailing a second round of forms to American households, 40 million households to be exact. However, the Census Bureau is trying a more cost-effective tactic.

This year the Census Bureau is not going to follow up with households that have not returned their forms because this has a $2.7 billion cost associated with it. Instead, they will mail second forms to those areas that had below-average response rates in the 2000 Census.

According to Robert Groves, the Census Bureau Director, “Census Bureau and a multitude of private sector research shows that sending a replacement questionnaire to households can significantly increase response rates in the end.”

“We estimate that the second mailing could increase America’s mail participation rate in the 2010 Census by 7 to 10 percentage points, and doing so would save taxpayers more than $500 million,” said Groves.

The forms were sent to households in the area of lower response rates regardless of if they mailed back their 2010 forms yet. These selected 15 households will be receiving their second forms between April 6-April 10.

As of April 6, 2010 the national participation rate is 60 percent. For up-to-date response rates broken down by areas visit: http://2010.census.gov/2010census/take10map