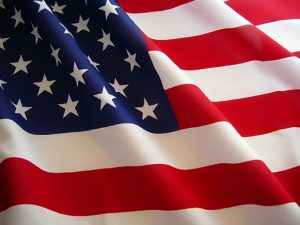 In an effort to promote transparency and help stem nuclear proliferation, the United States released newly declassified details about its nuclear stockpile yesterday, including progress made in dismantling warheads.

According to a senior defense official who spoke to reporters yesterday, the nation had 5,113 warheads in its nuclear weapons stockpile as of Sept. 30. This number represents an 84 percent reduction from the end of fiscal 1967, when the U.S. nuclear arsenal was its largest, with 31,255 warheads, the official said. The current stockpile is 75 percent lower than when the Berlin Wall fell in late 1989, and the United States had 22,217 warheads.

“For those who doubt that the United States will do its part on disarmament, this is our record, these are our commitments,” Secretary of State Hillary Rodham Clinton told the U.N. conference on the Nuclear Proliferation Treaty yesterday in New York. “And they send a clear, unmistakable message.”

Clinton also said the new Nuclear Posture Review rules out the development of new U.S. nuclear weapons and new missions and capabilities for existing weapons. It also prohibits the use of nuclear weapons against nonnuclear weapons states that are parties to the NPT and comply with its nonproliferation obligations.

Defense officials said the U.S. nuclear stockpile includes both active and inactive warheads. Active warheads include strategic and nonstrategic weapons maintained in an operational, ready-for-use configuration, warheads that must be ready for possible deployment within a short timeframe, and logistics spares. Inactive warheads, on the other hand, are maintained in a nonoperational status at depots, without their tritium bottles.