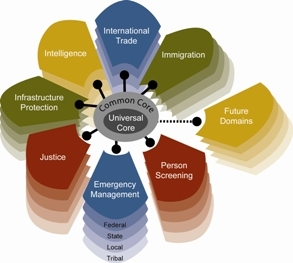 By early July, the Office of the National Coordinator will announce the winners of 11 contracts for developing a health information exchange framework based on a model originated by federal homeland security agencies for sharing sensitive information online, Government Health IT reports.

The National Information Exchange Model is a technical approach to information sharing that federal agencies developed during the last decade to share homeland security information quickly and securely.

Doug Fridsma, acting director of ONC’s Office of Standards and Interoperability, told members of the Health IT Standards Committee last week that while vendors have been chosen for eight of the 11 contracts, none will be announced until all 11 have been selected.

Contractors would be enlisted to develop health information exchange definitions and standards within the NIEM framework, along with use cases for testing transactions. The NIEM framework will incorporate standards already in place, according to ONC officials. 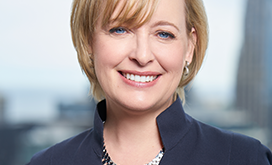