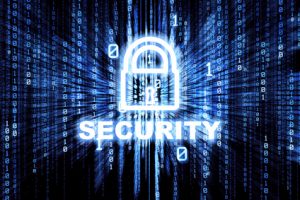 The contest was held to coordinate the government’s cybersecurity efforts with businesses and community-based organizations and called public and private sector companies to develop plans to enhance national awareness on the importance of cyber safety.

“Everyone has a stake in cybersecurity, and everyone has a role to play in keeping our networks safe,” Napolitano said. “The winners of the Cybersecurity Awareness Challenge are being recognized for their unique, innovative ideas to raise public awareness about one of our nation’s most pressing security threats.”

Out of the 80 submissions, 7 winners were chosen for their proposed awareness campaigns.

Awards were given for the following: Deloitte’s “Think Before You Click” won the Best Iconic and Overall Structure category, San Diego and Maine took home awards for the Best Local/Community Plan category, The Beekeeper Groups’ and LegalNetWORKS’ Trot Against Bots campaign won the Most Creative award, Melissa Short of Roanoke, Virginia was awarded with the Best Individual Plan category for her Cybersecurity Starts Here campaign, Penn State University won the Best Educational Plan award for their idea of CyberLink Games and Cisco Systems won the Best Publicity and Marketing plan category for their Cybersecurity is Everyone’s Responsibility campaign.