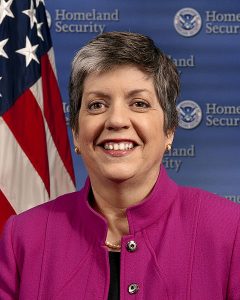 Department of Homeland Security Janet Napolitano announced the beginning of Cyber Storm III, a conference of experts and other cyber-incident responders to evaluate the nation’s readiness to deal with a web-based assault.

“Exercises like Cyber Storm III allow us build upon the significant progress we’ve made in responding to evolving cyber threats,” Napolitano said, emphasizing the necessity of close coordination among federal, state and international partners.

The conference will simulate a large-scale cyber attack, and will be the first test of the new National Cyber Incident Response Plan.

Taking part in the exercise will be: