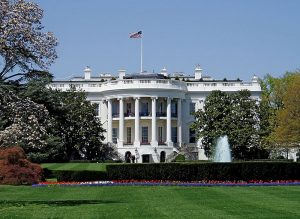 According to a report in The Washington Post about the book, set for release next Monday, during the 2009 strategy review, Obama was often “at odds with his uniformed military commanders, particularly Adm. Mike Mullen, the chairman of the Joint Chiefs of Staff, and Gen. David H. Petraeus, head of U.S. Central Command during the 2009 strategy review and now the top U.S. and NATO commander in Afghanistan.”

Obama eventually decided on a 30,000 troop increase, which left the door open for continued military contractor support.  The decision, however,  overrode both those who had advocated for a smaller troop presence in Afghanistan and those who had pushed for a larger footprint.