The General Services Administration announced it has begun rolling out telepresence at various sites nationwide, as a frugal and green alternative to work travel, FierceGovernmentIT reports.

Speaking at a conference last week, Mary Davie, assistant commissioner of integrated technology services at the GSA’s federal acquisition service, said there would be 15 such telepresence centers at GSA sites around the country, with five specifically in the Washington, D.C., region.

“While these are in GSA locations, we are going to be encouraging other federal agencies to use this technology and take advantage of it,” she said, according to FierceGovernmentIT.
Especially as travel budgets throughout the federal government have been slashed, the high-tech alternatives could be a way to increase and sustain communication, Davie added.

“So, if somebody’s looking at a way to communicate, rather than saying I need to get on a plane or book a train to see someone in San Francisco — schedule a telepresence conference,” she said. 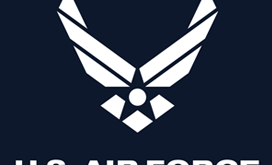 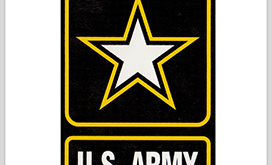 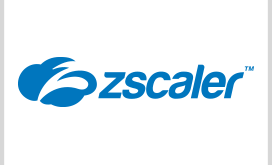