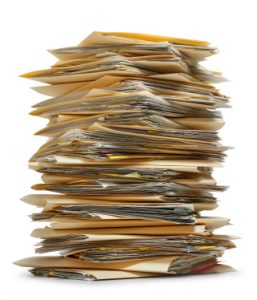 The federal government is drowning from information overload, especially when it comes to decisions about which kinds of information to classify and how, Federal Times reports.

A recent report by the National Archives’ Information Security Oversight Office found intelligence agencies’ generation of classified information has increased seven times over, driven by an increasing number of new sources, such as emails, surveillance video and satellite imagery, according to Federal Times.

The Public Interest Declassification Board, a congressionally mandated advisory body based in the National Archives and Records Administration, has been tasked with revamping the classification system.

The board is readying a plan that could be finished as early as this fall that relies on technology to solve the classification conundrum.

However, even with the panel’s recommendation, there is little guarantee that Congress will agree the system needs a redesign. There is also the reluctance to turn such important decisions over to machines, although the system’s creators and proponents say that the technology will simply be used to augment the work of human beings.