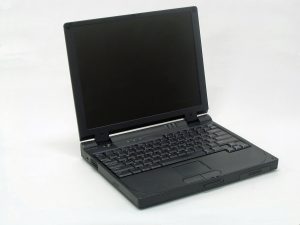 Federal agencies failed to coordinate on unscheduled telework policies for employees and government guidance does not clearly instruct agencies on incorporating the practice, the Government Accountability Office said in a July 22 report.

In March, the Office of Personnel Management began to allow employees to request unscheduled leave or unscheduled telework before their individually staggered departure times. That change came in the wake of January’s snowstorm commute that left drivers stranded on the roads throughout the night.

GovExec reports that four agencies provide guidance on telework: OPM, the General Services Administration, the Federal Emergency Management Agency and the Federal Protective Service. However, none of the guidance has a standard definition of how to incorporate telework into an agency’s emergency plan.

GAO also found that IT infrastructure limitations were not taken into account before the unscheduled telework policy was announced because the agencies did not coordinate, Federal Computer Week reports.

“This lack of a definition or description calls into question the reliability of the results of a survey OPM annually conducts to assess agencies’ progress on telework,” the report says. 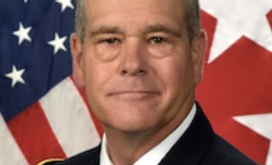 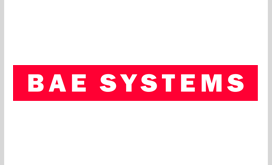 BAE Systems announced on Wednesday that the company has entered into a strategic business agreement with Intel to enable BAE Systems to develop and more quickly field next-generation defense applications based on Intel’s most advanced technology. The agreement will specifically allow for BAE Systems’ FAST Labs to receive early access to select Intel technologies.