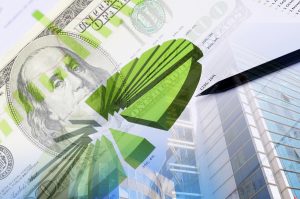 The Office of Management and Budget has given the OK for dozens of projects to resume after freezing work on them in June 2010. About 30 financial systems programs at multiple agencies saw their projects re-evaluated, downsized or canceled.

At a recent Financial Modernization Industry event, Controller for OMBs Office of Federal Financial Management Danny Werfel said the projects are up and running and that there were no more holds on any projects.

“My hope is that we shifted course to a more judicious approach,” he said. “Now we are working on a steady state phase of making things more effective.”

While the projects building new and modernized systems have resumed, Werfel spoke of the importance of using the older systems due to the current state of today’s economy.