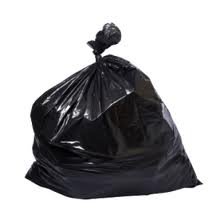 The White House is hard at work getting rid of waste: President Barack Obama’s Campaign to Cut Waste requires federal agencies to slash spending by 15 percent by the end of fiscal year 2012, in hopes to save about $6 billion.

According to The Washington Post, management support services will be cut as its figures rose from 2000-2010. During the last decade, the Bush administration expanded the government-contracting workforce.