Reuters reports the creation of the broadband network is a key 9/11 Commission recommendation. It is yet to be enacted due to contention on Capitol Hill over whether to auction off a block of airwaves known as the D Block directly to public safety.

The other option Congress is considering is auctioning the spectrum to the private sector and require it to be shared with public safety.

Former Homeland Security Secretary Tom Ridge criticized Congress’ inaction over the public safety network last week, saying he did not think anything will pass before the tenth anniversary of the 9/11 attacks. 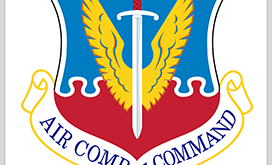 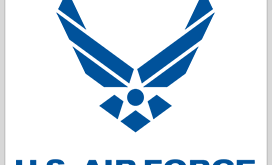 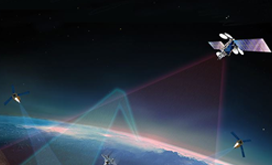