These new fees only apply to retirees who are new to Prime.

According to Military Times, annual fees will be increased in fiscal year 2013 based on provisions in the fiscal 2012 defense authorization bill being considered by Congress.

Rep. Buck McKeon, (R-Calif.), chairman of the House Armed Services Committee, has drafted a plan that allows the Pentagon to increase Tricare fees in increments to match the percentage rise in pay that retirees receive each year as a cost-of-living adjustment in their military retired pay.

Survivors of active duty deceased sponsors and medically retired services members and their dependents will be exempt from an annual increase, effective from the time they renew their enrollment or first enroll in Tricare Prime. 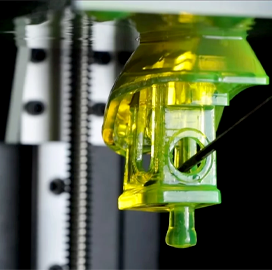