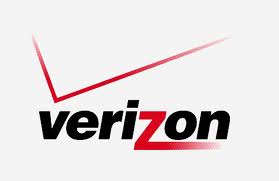 The FCC will be allowed to punish the providers for restricting content or slowing down services for its customers. Verizon has stated it believes the FCC has overstepped its authority in how it has framed the rules.

“We are deeply concerned by the FCC’s assertion of broad authority to impose potentially and unneeded regulations on broadband networks and services and on the Internet itself,” said Michael Glover, Verizon general counsel.

This lawsuit mimics an earlier Verizon lawsuit against the FCC that was rejected by the court. An FCC spokesperson said recently the agency will oppose any effort to disrupt the new rules.

“Since its adoption, the Commission’s Open Internet framework has brought certainty and predictability, stimulating increased innovation investment across the broadband economy, including mobile networks and apps,” said the FCC spokesperson.