On Monday, the Department of Veterans Affairs’ inspector general issued a report finding the VA has not accurately reported the speed at which it provides mental healthcare to veterans.

VA Secretary Eric Shinseki told the House Veterans Affairs Committee during a hearing following the report’s release that the agency will hire more mental health staff in addition to the 1,900 positions the VA said it was creating last month, the Washington Post reports.

Members of the House committee, including Chairman Jeff Miller (R-Fla.), questioned the timing of Shinseki’s announcement, since additional hires were not included in the White House’s 2013 budget request.

The number of veterans seeking mental healthcare has increased by 35 percent since 2007, which the VA has in turn increased its staff by 41 percent, Shinseki said.

Shinseki said the VA has been planning to increase its mental health staff for months and noted the agency will continue to monitor its facilities and feedback to structure any additional changes needed.

In December, a former VA employee testified that the agency was not providing adequate care, causing a Senate committee to consider auditing the agency’s $5.7 billion mental healthcare budget. 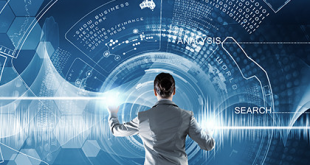 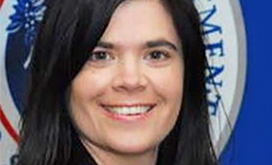 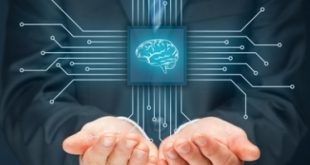