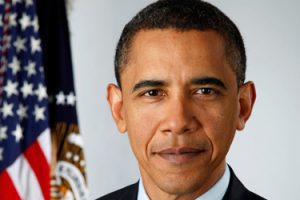 The White House has failed to comply with a bill that asks for detailed information on how it plans to implement sequestration, Federal Times reports.

The White House told Federal Times that the report, which was due to be submitted September 6, will be offered “late next week.”

Stephen Losey and Andy Medici said that the administration needed “more time to address the complex issues involved in planning for sequestration.”

Some suspect that the administration failed to release the report because it comes on the heels of the president’s convention speech and the unemployment report.

In a September 6 blog post, House Speaker John Boehner, wrote that the administration has repeatedly ignored requests for sequester information.

Boehner added that it now “time for President Obama to obey the law.”

The bill, passed in August, asked President Obama to detail its sequestration plans. 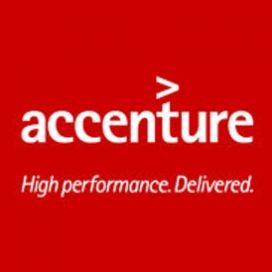