According to an analyst, the U.S. Air Force‘s research, development, test, and evaluation programs will be the most affected by possible sequestration, compared to other services in the branch.

Deltek Inc.’s advisory research analyst John Slye says the Air Force has $362.8 million built into their budget for a GPS program that is the most vulnerable to sequestration.

Some of the other programs that could be affected by the automatic budget cuts set to take place in January 2013 include logistics information technology, AF integrated personnel and pay system, information systems security program, distributed common ground/surface systems, and tactical data networks enterprise.

All of the programs are part of the Air Force’s RDT&E program which is 50 percent bigger than the Navy‘s RDT&E budget and three times as large as the Army‘s budget.

According to the article, sequestration could cut the Air Force’s RDT&E program by 26 percent compared to 10-11 percent for the Army and Navy.

Slye added that although Air Force officials have already made spending cuts on RDT&E programs, ” that does not mean sequestration would not be highly disruptive to affected programs.” 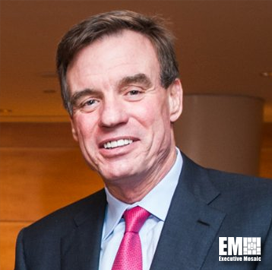 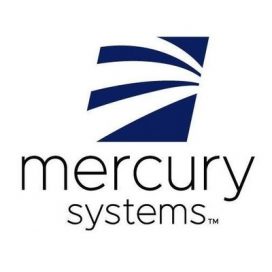 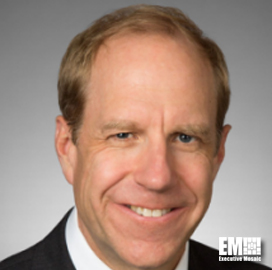 Lockheed Martin has shipped its third JCSAT-17 satellite to French Guiana for launch on an Ariane V rocket, the company announced on Wednesday. The satellite will provide flexible mobile communication services to Japan and the surrounding region.