According to Zachary Fryer-Biggs’ story, the report attributes the increased spending with troop size and maintenance costs rather than large investments in research and development.

According to Fryer-Biggs, per soldier spending helps to measure both modernization and a country’s force capability. 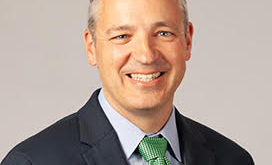 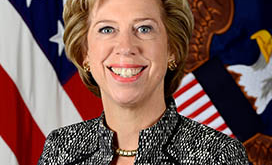 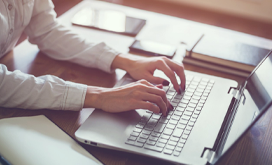 The Department of Defense’s (DoD) Platform One, a team of software developers advancing the use of DevSecOps practices, will continue to work remotely to protect its workforce during the COVID-19 pandemic. Rob Slaughter, director of Platform One, announced the move to the team’s more than 180 employees during a recent video conference.