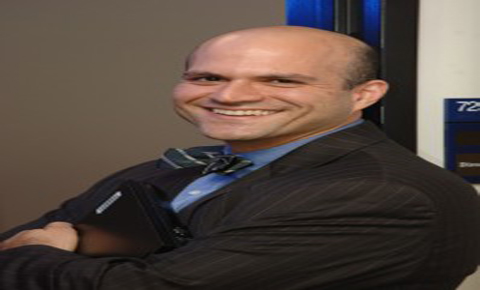 Immunization records could be coming to the Department of Veterans Affairs‘ Blue Button system within the coming weeks, the nation’s lead coordinator for health information technology said last week.

According to AOL Government, VA CTO Peter Levin and Dr. Farzad Mostashari, head of the Office of the National Coordinator for Health Information Technology, updated a health IT summit audience on the future of Blue Button.

Eventually, the government wants to grow Blue Button from one million to 10 million and then to 100 million users, the officials said.