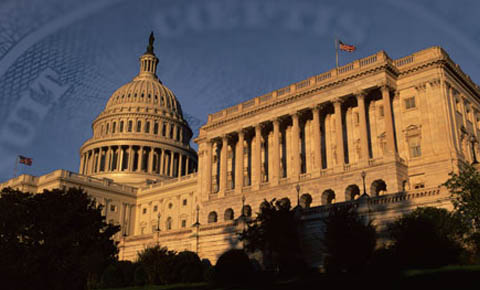 The Congressional Budget Office has released its projections of both short-term and long-term effects of the U.S. going off the fiscal cliff in January, Fierce Government reports.

Along with Bush-era tax cuts expiring and spending cuts under sequestration, Geoff Whiting writes the fiscal cliff also includes the end of the payroll tax holiday, middle-class tax cuts from the stimulus, unemployment insurance for the long-term unemployed, cuts to Medicare providers’ fees and a Medicare surtax.

CBO estimates all those events occurring would reduce the nation’s deficit by $500 billion annually, but raise unemployment to 9.1 percent and reduce the gross domestic product by 2 percent.

If none of those events occur, CBO estimates the deficit for fiscal year 2013 would increase by $500 million and then $700 billion in fiscal 2014.