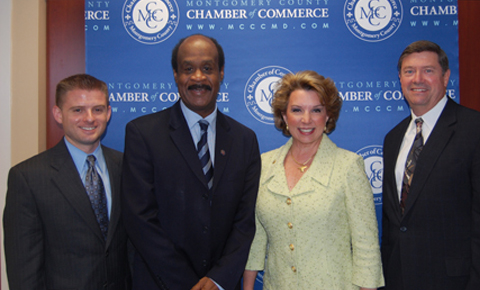 Legett said the funds would be used for locating three routes and asked the task force to assess the proposed routes, ridership, and project timeline.

The Washington Examiner reported that the planned bus system would potential cost $1.8 billion, but some county officials claim that it would cost over $10 billion.

A county executive has already deemed the project financially unfeasible and the other recommended reducing the project’s scale.