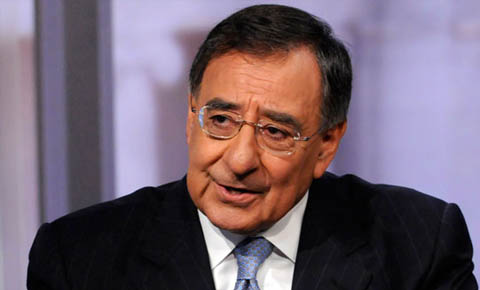 Defense Secretary Leon Panetta said Monday Congress should not put off the hard decisions on the deficit, Reuters reports.

Panetta told reporters during his flight to Australia a short-term deal would put the Defense Department and future spending through more uncertainty.

According to Phil Stewart’s report, Panetta said he believed the departmenthas done its part in helping reduce the deficit through nearly $500 billion in cuts over the next decade.

If sequestration kicks in Jan. 2, the Pentagon would have to add another set of cuts on top of that to the tune of more than $500 billion.

Panetta also joked with reporters over his rumored departure from the Pentagon ahead of the start of Obama’s second term.