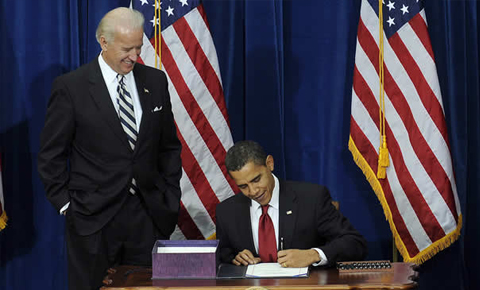 A new directive from President Barack Obama guides the operations of federal agencies against cyber threats and gives the military power to be more aggressive against those threats, the Washington Post reports.

Ellen Nakashima writes Presidential Policy Directive 20 was signed in mid-October and aims to help define what constitutes an offensive and defensive action in both cyberwar and cyberterrorism.

Nakashima writes the Pentagon is expected to finalize new rules of engagement for commanders to use in deciding when and how the military can go outside government networks to prevent cyberattacks.

W. Hord Tipton, a former Interior Department chief information officer, told Federal Computer Week he believes the new directive and even a cyber bill from Congress are not enough to solve the country’s cybersecurity issues.

Tipton said the country does not know where to start as it has so many things to protect.