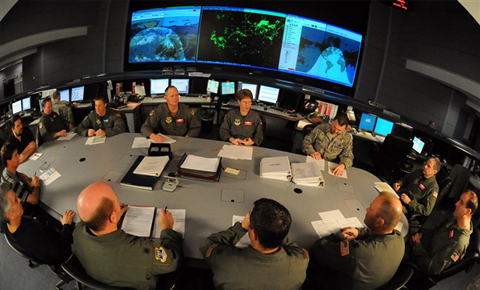 Donna Miles writes the command is evaluating its 77 IT systems and its components across 16 systems, costing nearly $500 million per year.

The command shares information to organize its movements, he said, adding many believe IT is the command’s fuel.

Touhill told AFPS he wants to use more web technologies such as service-oriented architectures in lieu of relying on expensive custom interfaces.

One aspect of Transcom’s plan is using the same systems throughout its processes, including running multiple operating systems at once through a central processing unit, Miles writes.