The National Oceanic and Atmospheric Administration will receive $476 million from the $50 billion Hurricane Sandy relief bill that is awaiting President Barack Obama‘s signature.

According to a NextGov article, the NOAA funds include $96 million for improvements in weather forecasts and $110 million for alternatives to long delayed replacements for polar satellites.

The two-satellite joint polar satellite system which is slated to replace current Polar Operational Environmental Satellites, face delays of up to five years. 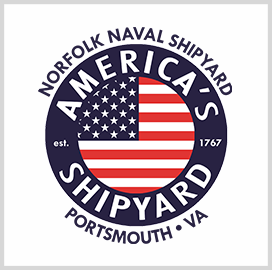 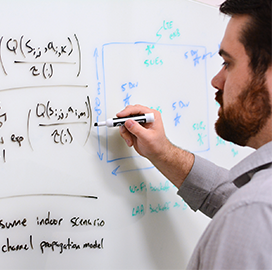 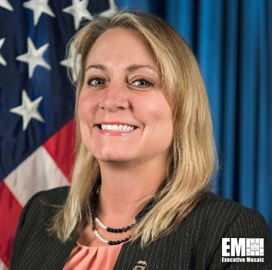