Kathleen Hicks: No Decision Made On Pentagon Civilian Furloughs 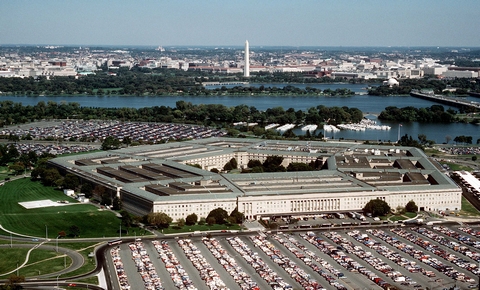 The Defense Department has not made any decisions regarding furloughs of civilian employees as a response to budget cuts under sequestration, the Pentagon’s lead policy official has said.

GovExec reports Kathleen Hicks, principal deputy undersecretary for policy, said in an internal memo that the department could decide to notify Congress whether it needs to furlough employees within the next few weeks.

Hicks said one scenario of furloughs would equal 2 days per pay period, 22 discontinuous work days spread across the 11 remaining pay periods for the fiscal year, according to the report.

If the Pentagon has to furlough workers, Hicks said it would require a unified approach including civilians working for the military services, the Office of the Defense Secretary, Joint Staff and defense agencies.