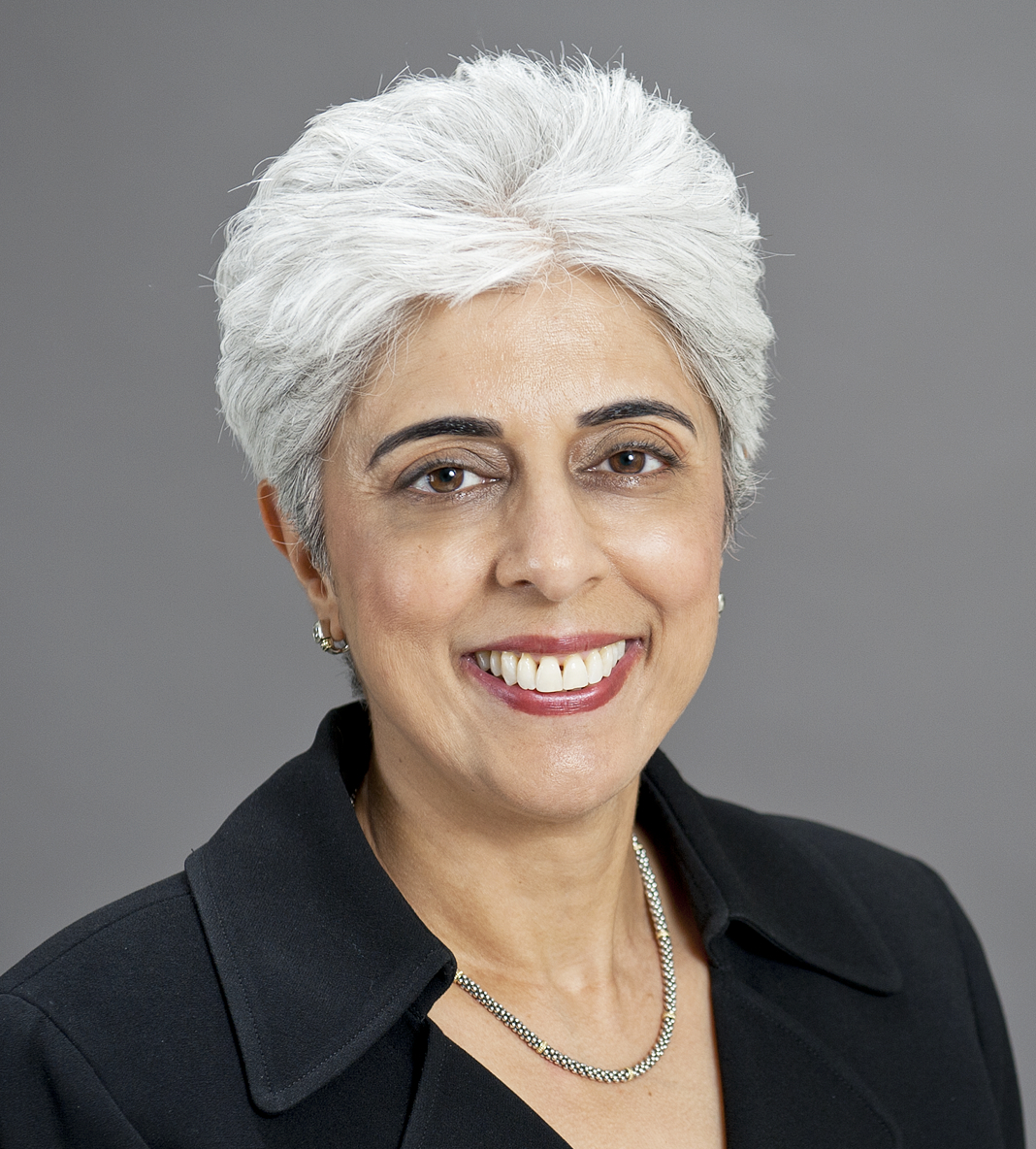 According to a DoD Buzz article, DARPA Director Arati Prabhakar outlined the agency’s cyber future as serious threats have begun to emerge and budget cuts have become a reality.

“We are building a future in which our warfighers can use cyber tools as tactical weapons that are fully integrated in the kinetic fight,” said Prabhakar.

The Director said that DARPA is developing a new generation of electronic warfare, alternative technologies for GPS and technology infrastructure called “Plan X.”

“(Plan X) would allow cyber to move from the world we are in today where it is a fine hand-crafted capability that requires exclusive authorities to do anything with, that when you launch it into the world you hope that it is going to do what you think it is going to do, but you really don’t know,” Prabhakar said.

According to the article, DARPA wants to make cyber capabilities as predictable as other weapons so that operators know what to expect each time they are deployed.

(Click Here, to read comments made by the DARPA director last year about the agency’s future.)