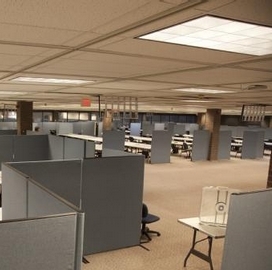 The Internal Revenue Service has scheduled five days where it will furlough all of its employees, forcing the agency to close its doors to the public on those days.

Employees will be placed on unpaid leave May 24, June 14, July 5, July 22 and Aug. 30 and the agency may have to set aside two more days for the furloughs, Bloomberg reported Friday.

Acting Commissioner Steve Miller informed agency staff of the decision in a memo Friday, adding the move is intended to save money on utilities and other services, Richard Rubin writes.

Federal News Radio reports the agency has also implemented a hiring freeze and reduced spending on travel, training and supplies.

The IRS’ decision is similar to one made by the Department of Housing and Urban Development as HUD plans to allocate seven days for closing its doors entirely and furloughing all workers.