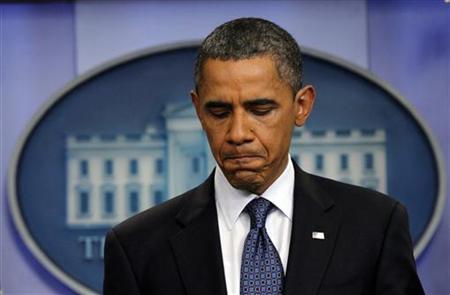 President Barack Obama is seeking $100 billion in cuts to the defense budget over the next decade, down from $500 billion that were originally required under sequestration.

Under the President’s $3.77 trillion budget, taxes on top earners would be increased to make-up for the defense funds, according to a DoD Buzz article.

The two month late budget plans to reduce the deficit by $1.8 trillion over ten years while increasing infrastructure spending.

The divide between Republicans and Democrats on taxes and spending issues is as wide as it was two years ago and it is unlikely they will agree on a resolution to the automatic budget cuts.

“Because of this uncertainty, DoD and Congress have not yet begun to grapple seriously with major structural issues in the defense budget—issues that over time will erode the military’s ability to support a well-trained, modernized force of sufficient size to meet the nation’s security commitments,” said Chief Naval Officer Adm. Jonathan Greenert.