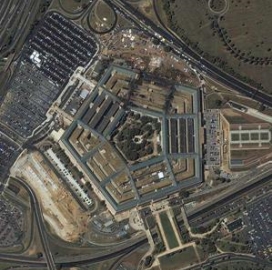 According to the report, the U.S. Defense Department believes the U.K.’s plans to choose a contractor to manage acquisitions by mid 2014 could enable third parties to access sensitive information the two governments traditionally manage.

“We do have some concerns over an option that would put contractors in roles normally filled by government employees and the effects this would have on ongoing and future cooperation,” said U.S. Lt. Col. Melinda Morgan, a spokesperson for Pentagon acquisition chief Frank Kendall.