Some Military IT, Comm Funds Spared From Cuts

Bob Brewin writes that was one of many information technology and communication items that were largely spared from steep budget cuts.

The Navy received full funding at $51.1 million for a maritime version of the unmanned Global Hawk drone, built by Northrop Grumman. 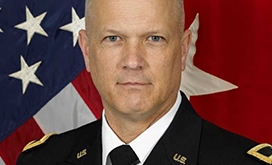 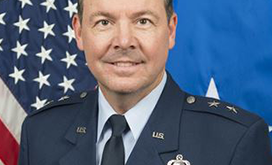 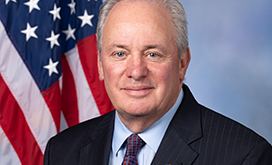 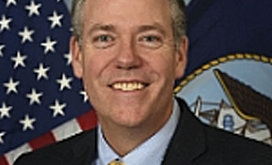