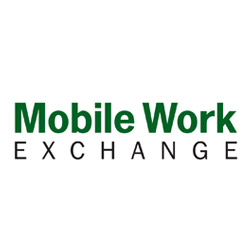 Mobile Work Exchange reports that 136,093 employees worldwide pledged to telework during the week of March 4, a 91 percent increase over a year ago and four times the number of pledges in 2011.

The report shows that collectively, participants saved $12.3 million, gained back 665,936 hours and removed 7,892 tons of pollutants.

“As we move toward a more mobile workforce, it is imperative for public sector organizations to provide employees with highly secure access to information to better serve constituents,” said Patrick Finn, Cisco’s senior vice president for the U.S. public sector. 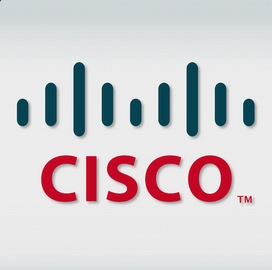 This year’s event saw an increase in technology use and management support.

Sixty-six percent of participants said their managers are more open to telework programs, up from 62 percent last year, according to the report.

Leading the way, the federal government represented 82 percent of all pledges this year, a 66 percent increase over last year’s participation levels.

Also, four in five government employees said they did not encounter technical, communication or trust issues while teleworking.