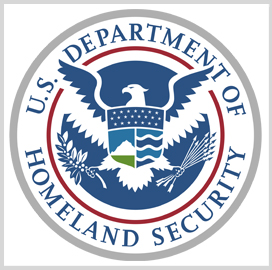 The U.S. Department of Homeland Security has informed employees that software it uses to process personnel information has been susceptible to a security attack.

The agency recently learned of the vulnerability and has taken steps to  resolve the issue in cooperation with the software vendor, DHS announced on its website.

The program in question is used to collect and keep personally identifiable information such as name, Social Security number and date of birth of persons that undergo a DHS background check.

“While there is no evidence that any unauthorized user accessed any personally identifiable information, out of abundance of caution, DHS is alerting employees and individuals who received a DHS clearance of the potential vulnerability and outlining ways that they can protect themselves, including requesting fraud alerts and a credit report,” DHS said in the statement.

The department has also set up a call center number and email address to establish communication with potentially affected individuals, including current and former employers, contractors and past applicants.