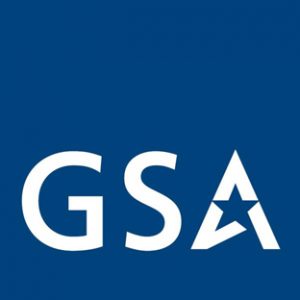 The General Services Administration has sold an Army arsenal in Arden Hills, Minn. for $28 million to Ramsey County as part of the federal government’s effort to reduce its footprint and spending, GovExec.com reported Thursday.

Charles Clark writes Ramsey County now owns the 397-acre portion of the Twin Cities Army ammunition plant while waiting to acquire the remaining 30 acres after an environmental study that is supposed to take three years.

The county expects the TCAAP to open job opportunities and improve the local economy through a new tax base.

GSA’s Boston office led the sale of the facility that formerly housed the Army’s munitions during the World War II, the Korean War and the Vietnam War.