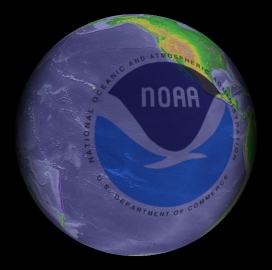 Rep. Richard Nolan (D-Minn.) has written a letter to the Commerce Department asking it to not furlough the National Oceanic and Atmospheric Administration‘s workers and reprogram funds to manage sequestration.

According to Nolan, NOAA included emergency and essential employees in the nearly 12,000 workers it plans to furlough over four days this summer.

The NWS has suffered staffing shortages resulting from a hiring freeze and 6 percent workforce reduction since 2010, Nolan wrote.Nolan believes that percentage will jump to 8 percent if Commerce’s fiscal year 2014 budget is approved.