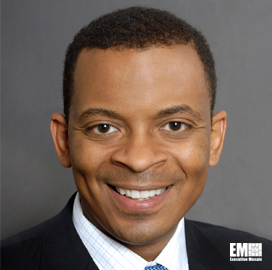 Foxx, 42, got the unanimous vote after earning bipartisan support from the Senate Commerce Committee earlier in the week.

At DOT, he will oversee approximately 53,000 employees and a $72 billion budget.

President Obama’s latest cabinet member served as Charlotte, NC, mayor for four years and also served on the Charlotte City Council prior to his appointment.

He received national notoriety when Charlotte hosted the Democratic National Convention in 2012.