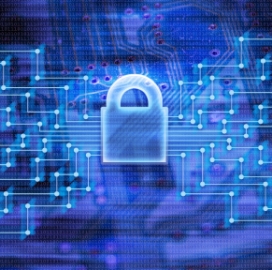 Eric Chabrow writes Oversight and Investigations Subcommittee Chairman Rep. Michael Coffman (R-Colo.) said during a Tuesday hearing the hackers encrypted the outgoing data and the VA was not sure what they took.

Coffman identified China and Russia as among the eight alleged nations that carried out the repeated and possibly still ongoing attacks, according to the report.