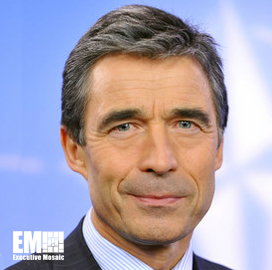 NATO had cyber issues on the agenda for the first time during a two-day meeting of international defense leaders in Brussels, the American Forces Press Service reported Wednesday.

Karen Parrish writes the envoys agreed to form quick response teams to protect both NATO and member-state networks that come under attack.

NATO Secretary General Anders Fogh Rasmussen said teams are to be formed immediately and should be ready for engagement in time for the next NATO defense ministers’ meeting in October, according to AFPS.

“We are all closely connected, so an attack on one ally, if not dealt with quickly and effectively, can affect us all,” Rasmussen said.