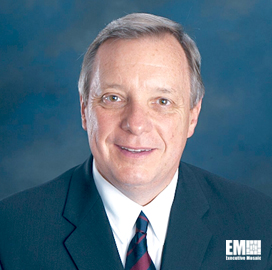 The senior officials told a subcommittee hearing on the F-35 program that production has decreased to aim for stability and that there have also been talks of risk-sharing among contractors.

Kendall added that he expects other countries to join the program and buy F-35 variants to replace their aging fleets, a development Thomson writes would have key consequences to trade.

The F-35 is intended to replace F-16s for the Air Force, Navy and Marine Corps.