Michael Oren to Leave Post as Israel’s Ambassador to U.S. 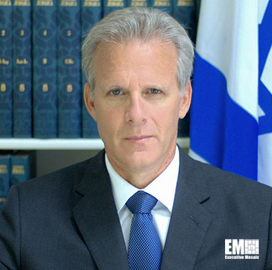 Israeli ambassador to the U.S. Michael Oren will leave his role after more than four years on the job, The Washington Post reported Friday.

Citing a report from the Associated Press, Oren is slated to stay in his position until the fall.

Prior to becoming Israel’s envoy to the U.S., Oren served as a military liaison officer and kept the media apprised of the conflict between Israel and the Palestine in the Gaza Strip, The Washington Post reported.

“Israel and the United States have always enjoyed a special relationship and, throughout these years of challenge, I was privileged to take part in forging even firmer bonds,” Oren said.

In 1979, he enlisted in the army after teaching at various universities, according to the report.