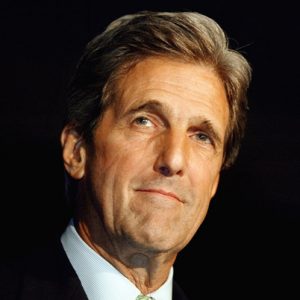 Representatives from Israel and Palestine are scheduled to meet  in Washington D.C. for a two-day discussion on the framework needed for full-on peace negotiations, The Washington Post reports Monday.

William Booth writes that Israel’s decision to release about 104 Palestinian prisoners was key to the agreement of both countries to revive peace talks.

Livni and Erekat are expected to develop the framework for intensive talks that will go on for nine months.

Israeli Prime Minister Benjamin Netanyahu said the decision to release Palestinian prisoners was very “painful for the entire nation” which is why “every Palestinian provocation will result in halting of the prisoner-release process.”

Kerry said the upcoming peace talks are a “courageous decision to try to return to final-status talks.”