Army to Push Through Summer Testing for Humvee Replacement 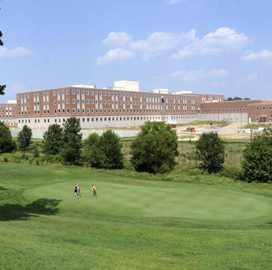 Officials are saying the U.S. Army is on schedule to test the Joint Light Tactical Vehicle program that aims to develop a replacement for the Humvee, DoD Buzz reported Wednesday.

Michael Hoffman cited Col. John Cavedo, JLTV joint program manager, as saying that the JLTV will enter the engineering and manufacturing development test phase next summer despite budget cuts and the rescheduling of other programs.

Cavedo cautioned, however, that the program is still not safe from sequestration, noting that the Army will have to impose delays if it does not receive the needed additional funding.

He was speaking at a Lockheed Martin event marking delivery of 22 prototypes to the Army for the JLTV program.

Oshkosh and AM General were also commissioned to deliver prototypes for the said project, according to the report.