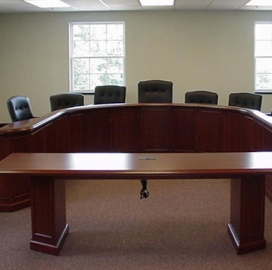 The federal Chief Information Officers Council is consolidating five of its committees into three as part of a reorganization strategy, Federal News Radio reported Wednesday.

Mazer said at the Brocade Federal Forum event Tuesday at Washington that his committee will deal with issues such as shared services, TechStat and the Federal Data Center Consolidation Initiative, Miller writes.

“One of the things we will look at is a more uniform, harmonious way of coming up with metrics — metrics that can be widely shared,” Mazer added, according to the report.