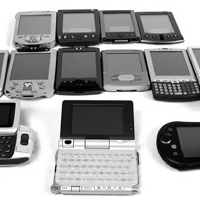 The Defense Department has begun to deploy a mobile infrastructure for a military service with the goal of consolidating and securing the agency’s system, Federal News Radio reported Friday.

Gary Blohm, director of U.S. Army’s architecture integration center, told the station the mobile technology is intended to help integrate and secure the DoD’s infrastructure with a common computing environment that is device-neutral.

Blohm also told Federal News Radio the Army intends to collaborate with the Defense Information Systems Agency, which will serve as the supplier.

The Army will fund the infrastructure when it achieves operational capability and DISA will continue to operate the service thereafter, Blohm told a symposium.