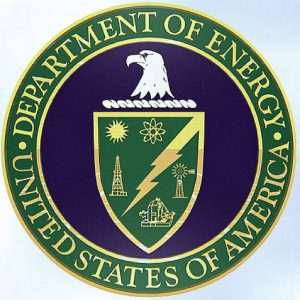 DOE is reviewing proposals from modular reactor developers for the second round of grants, according to the publication.

According to the article, the company submitted a modified design of its GT-MHR, which seeks to produce up to 48 percent energy efficiency using the Brayton thermodynamic cycle.

EM2 is intended to operate at 850 degree Celsius and last for up to 30 years without refueling, the report says.