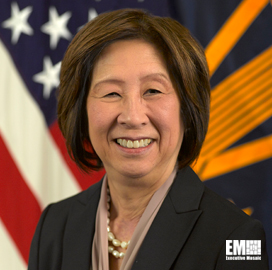 The Defense Department is asking its component agencies and services to lay the groundwork for migrating to an enterprise email platform meant to help DoD centralize its service, Federal News Radio reported Friday.

The Pentagon aims for the system to boost security, enhance military collaboration and reduce information technology costs, according to the report.

Cloud-based JIE, run by the Defense Information Systems Agency, is intended to shutter the individual IT system for each DoD component and combine it into a unified service, the station reports.

Serbu writes the U.S. Army already completed its transition to the platform and the rest of the DoD components have until 2015 to follow suit.